I don’t live with tigers, lions, elephants, or even zebras but rather these beautiful animals! 🐂🐖🐐🐓🦃🐶🐱 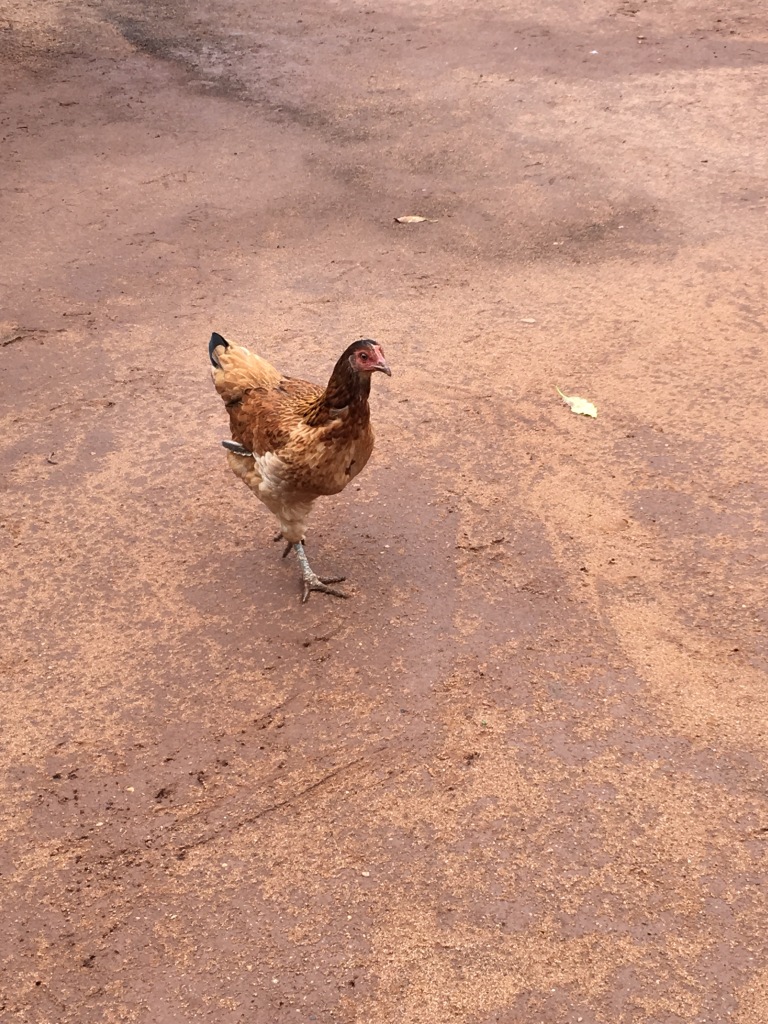 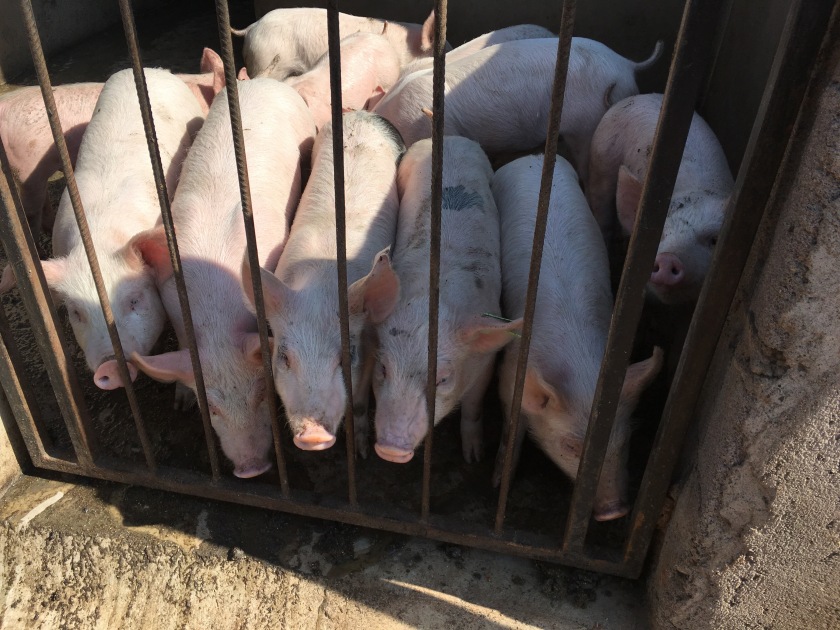 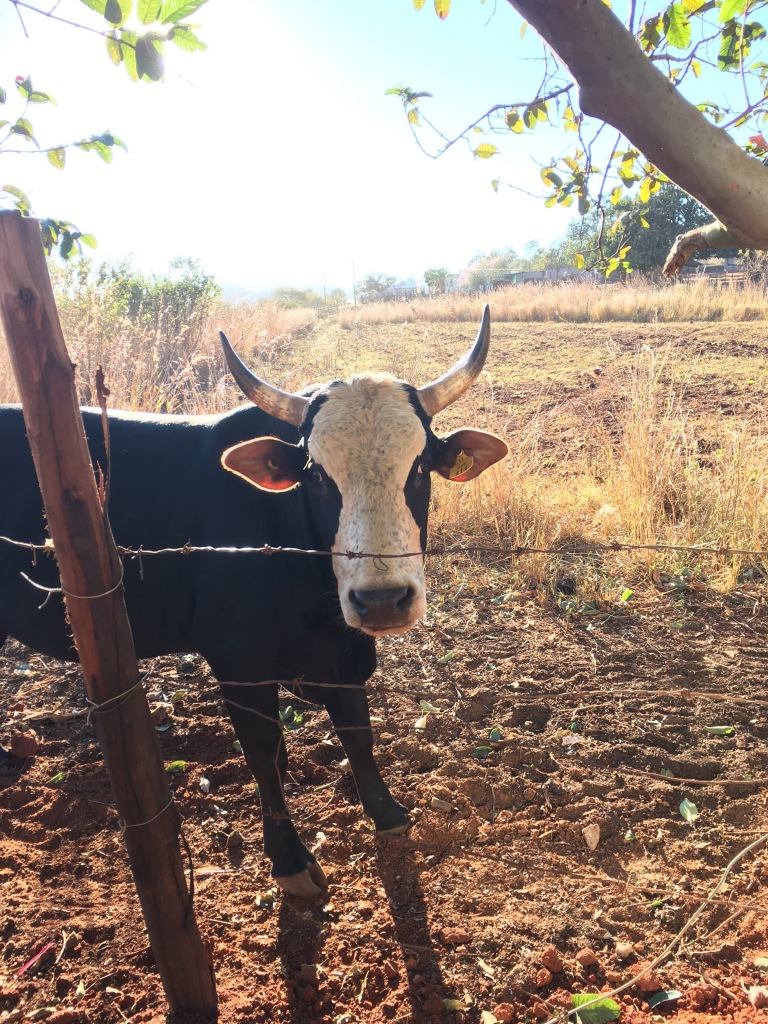 Each animal serves a purpose here in Swaziland.

My garden has become sort of a therapeutic place for me. It’s so cool to see the progress!  🌱 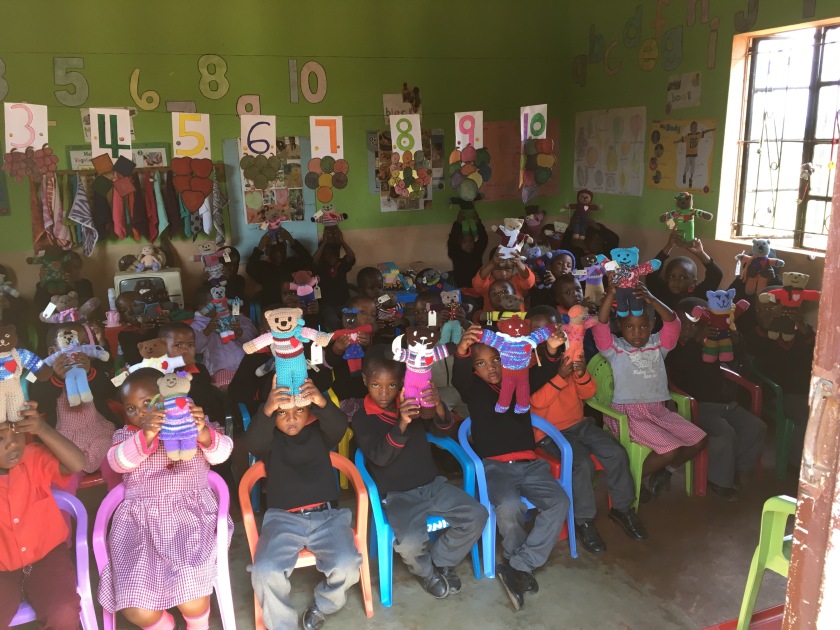 Passing out Mother Bears 🐻 to the preschoolers!

Mother Bear is a nonprofit organization that sends hand-knit and crochet bears to children in African countries affected by HIV/AIDS. Check out their website at motherbearproject.org

Hanging out with the disciples in Johannesburg, South Africa!

This past week, PCV’s, GLOW Counselors, and 54 girls ages 13-19 came together for GLOW Camp!

Girls Leading Our World (GLOW) is an international Peace Corps initiative that came to Swaziland in 2011. GLOW aims to create a safe environment where young girls can be empowered in accessing health facilities, enforcing the right to education, and making informed decisions politically, socially, and economically.

GLOW clubs are scattered all throughout the 4 regions of Swaziland. It utilizes a life skills curriculum that includes topics about sexual and reproductive health, career planning, decision-making skills, and self-esteem building. Clubs are usually held after school in a safe environment for girls to engage in sometimes uncomfortable but necessary topics.

The week of camp was dedicated to girls stepping out of their comfort zones!

There were sessions about personal hygiene, mental health, menstruation, STIs, conflict resolution, condom demonstrations, nutrition, healthy relationships, and so much more. The sessions were designed to foster a sense of unity and empowerment.
We also had guest speakers from SWAGAA (The Swaziland Action Group Against Abuse) and Women in Law. 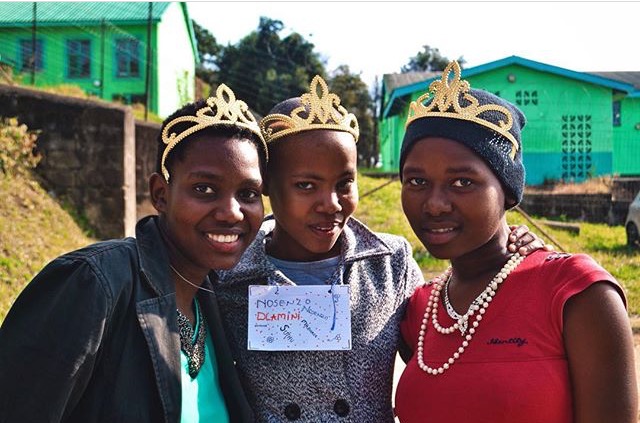 We also held movie night and we watched ‘Hidden Figures’ a movie about the first African-American women mathematicians who played a vital role in the NASA. The girls also participated in art therapy, theatre, aerobics, making s’mores by the camp fire, a career fair, and they showcased their talent in a talent show!

The camp was incredible! Empowering these girls and seeing them transform was unlike anything I’ve ever experienced. GLOW Camp has probably been one of the most impactful things I’ve been a part of in my service.

I’ve had trouble starting a GLOW club in my own community but I’m hopeful it will start during term 2. Stay tuned! 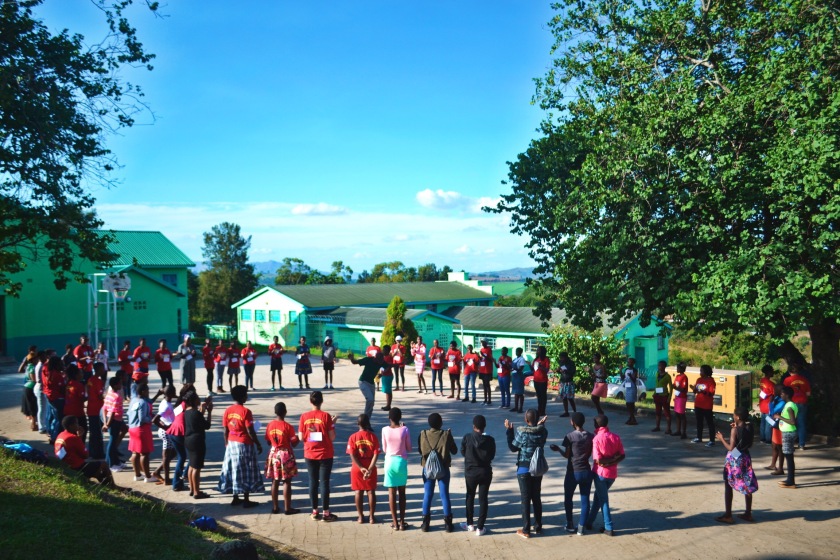